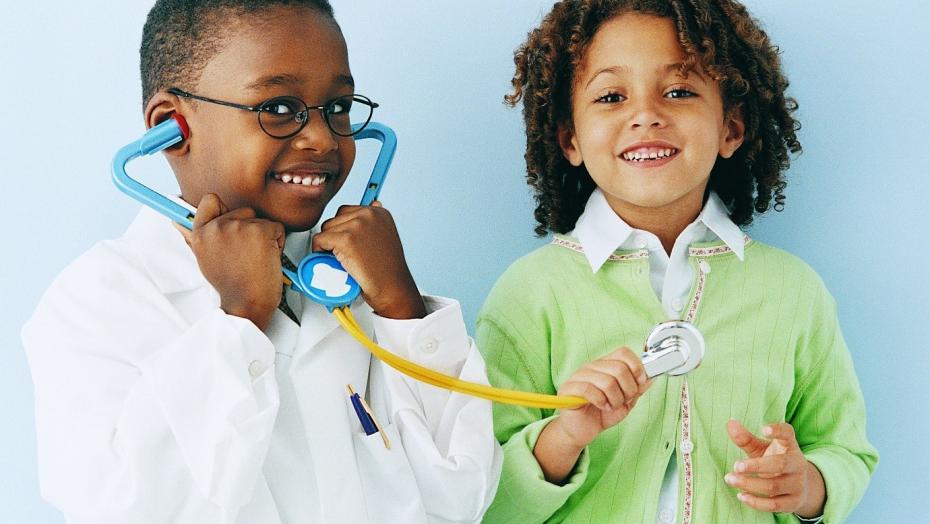 In recognition of Black History Month, here are just a few contributions made by African Americans in healthcare.

Remembering these change makers is to also acknowledge that the state of medicine would be at a deficit without them. Today and every day we salute their excellence and audacity to break barriers. 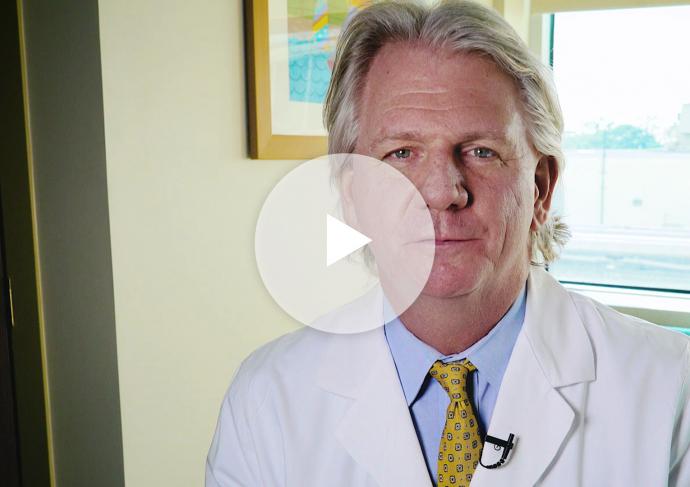 Congenital heart defects are the most common type of birth defect. Dr. Benjamin Peeler discusses the spectrum of CHD and treatment options.