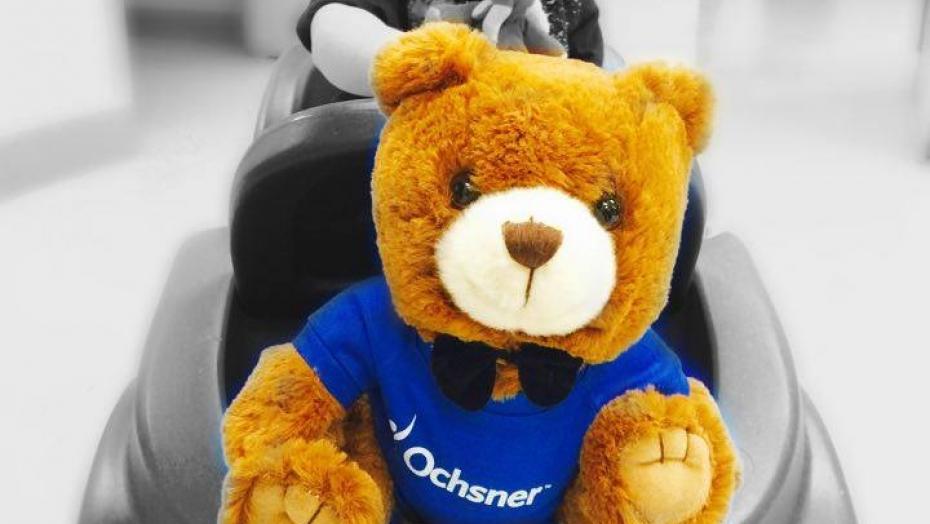 I would like to take this opportunity to share my experiences with the Ochsner Team from Prairieville and Ochsner Medical Center-Baton Rouge. My son Hoyt has had chronic ear infections for the past three months. Eventually they were deemed untreatable. He was worked in at any time during this period by his pediatrician, Dr. Michael and even by Dr. Love. They treated my son like he was one of their own. The nursing staff has also been so amazing having to deal with him at best and worst. Some would even call him "Smiley".

When antibiotic treatments failed for this last infection, it fell on the Friday after Christmas. The Ochsner Prairieville staff made a request to ENT for us to be seen first thing Monday morning. Even though it was going to be a short work week for the doctors because of the holidays, Dr. Amy Rabalias agreed to work us in. We met with her bright and early the Monday of New Years week! She was so thorough and spoke to me in terms I could understand about what was going on. She said that Hoyt needed tubes, and managed to add him to her surgery schedule very next morning. What a scary but amazing thing to hear considering the pain my baby was in. We signed our consents and were out the door.

Anxious and afraid we woke up the next morning and made or way to OMC-BR. We were greeted by the pre-op nurse, Amy. She was absolutely amazing with Hoyt. She was very informative and walked us through every step of the way. As she was taking his vitals and asking questions he was getting fussy. She rolled up to us with a little car that he could sit in to be pushed around. We pushed him around the pre-op area which helped to calm him. She was very concerned with making sure he was the right patient and that we were his parents.

After pre-op questions were done, the surgery nurse Jennifer came to us and asked us the same questions. This made me feel very secure and comforted that they had verified everything twice before he went under anesthesia. The anesthetist was very nice and very good with Hoyt. Dr. Rabalais even came by before the nurses took him back and again went over the procedure easing our anxiety. I could not ask for my son to be in any better hands.

After the surgery was over, Dr. Rabalais came out to talk with us. She informed us that everything went as planned and that his ears had been completely blocked and that we would soon see a new baby. The post-op nurses were two males (I could not remember names, but I hope they know who they are) that came and brought us to Hoyt where he was very upset and scared. Those nurses stayed with us the entire time until I was able to calm him down. They spoke to us the whole time. It was very soothing. As each post-op step and instruction was given, they made sure that we understood each part.

Needless to say we had an amazing team at Ochsner Baton Rouge. They made my son a very happy little boy again, and as a mother there is nothing more appreciated. 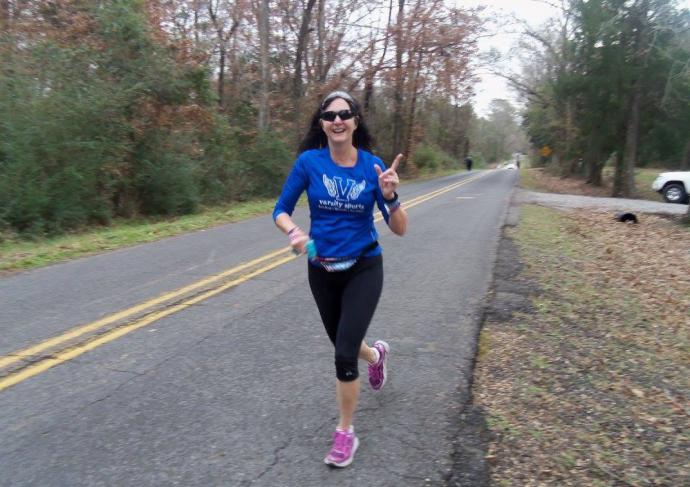 In 1992, Susan Landry was diagnosed with a rare form of breast cancer. 23 years later, she shares the story of her care. 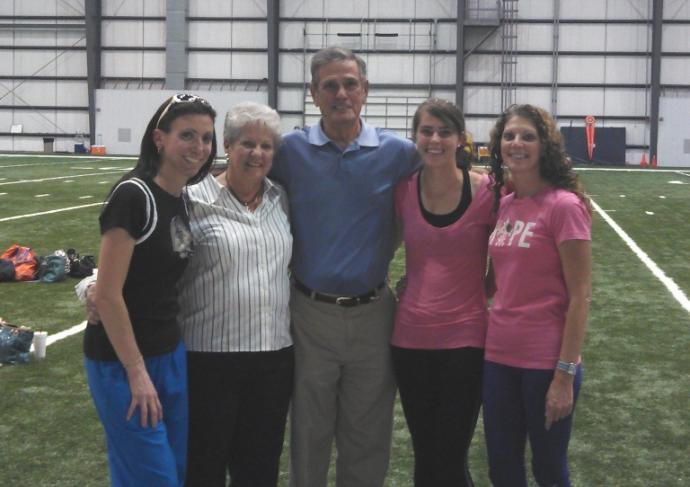 A Nurse Tells 'How My Patients Have Impacted Me'

Hear an oncologist nurse's experience on how her patients have changed her perspective on life. 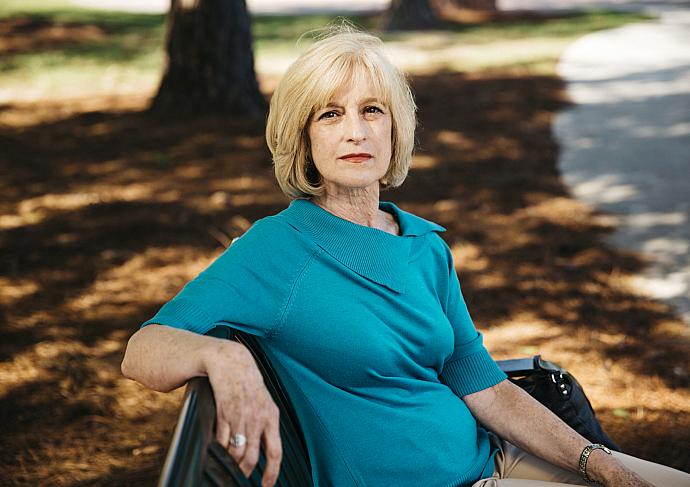 Five years ago Marsha Morse was diagnosed with an aggressive cancer. Although the diagnosis was scary, her oncologist and his staff help her remain optimistic that she can beat it. Here is her story: