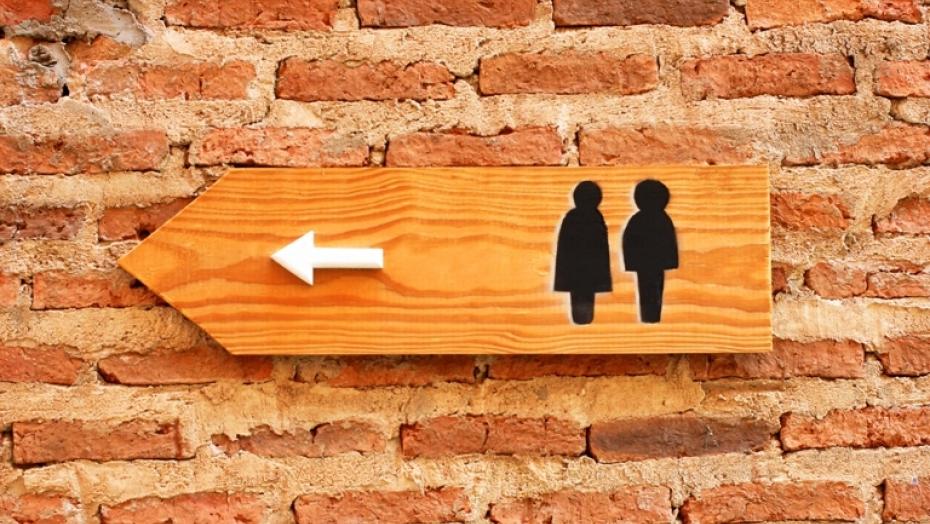 7 Top Reasons You're Peeing a Lot

Are frequent trips to the bathroom interfering in your day or causing you to wake up multiple times during the night? For most people, visiting the restroom six to seven times in 24 hours is considered normal. But frequent urination could be a sign of an underlying problem.

Caffeine: We all enjoy our morning cup of Joe, but too much caffeine could be causing you to visit the bathroom more often. It is found in coffee, most teas, soft drinks and energy drinks. Caffeine makes the bladder squeeze before it should. When you consume caffeine, it can increase bladder activity and result in frequent urination. Reducing or eliminating your caffeine intake or switching to decaf varieties can decrease the urgency.

Constipation: This surprises a lot of people, but the same nerves that control the rectum and colon are controlling the bladder. A constipated person has an irritated rectum, and an overactive bladder can go along with it. Fixing constipation often fixes symptoms of frequent urination in many people.

Spicy foods: When spices hit the bladder, it can get irritated causing pelvic pain, frequent urination, or a sudden, strong need to pee. These symptoms are more likely to affect those with an overactive bladder, interstitial cystitis, or other related conditions. Spicy foods may also worsen urinary retention, making it difficult to fully empty your bladder. However, not everyone will experience bladder discomfort after eating a spicy meal.

Urinary tract infections: When the bladder is infected, it gets irritated and inflamed. This triggers it to send signals to go to the bathroom more often. In most cases of a UTI, you’ll feel the need to pee despite having an empty bladder. You may also feel pressure or cramping in your lower abdomen.

Bladder or urethral stones: Again, irritation is the problem. Sometimes a bladder stone can block the urethra, so the bladder doesn’t empty well. This leads to a bladder that isn’t just overactive but can be downright full. After it is formed, the stone may travel down the urinary tract into the ureter Sometimes, tiny stones may move through urine without causing too much pain. But stones that don't move may cause a back-up of urine in the kidney, ureter, the bladder or the urethra causing pain.

Vaginal irritation. The urethra in a woman is very short, so anything that irritates its opening at the vagina can make the bladder spasm. This is why a lot of women feel like they have a UTI after intercourse. It usually isn’t a UTI, but frictional irritation of the urethra. It's important to empty your bladder after sex.

Bladder cancer. Any growth that causes an unusual change to the inside of the bladder can make it overactive increasing the urge to pee. Bladder cancer is considered rare in people under 50 and is not considered a common cause of overactive bladder, but it does need to be checked as the symptoms can mirror those of a UTI. The American Cancer Society points to changes in urination, such as:

While frequent bathroom trips aren't typically a cause for alarm, it's important to discuss your symptoms with a urologist. Your doctor can perform tests to diagnose the problem and create a treatment plan.

Schedule an appointment with Melissa Percle. Learn more about urology at Ochsner. 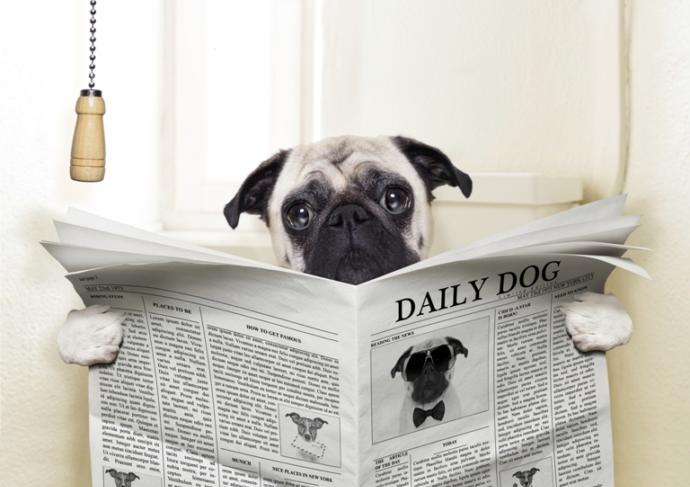 What is Your Poo Telling You?

Although there are a wide variety of stool colors, textures and forms that are considered "normal," there are also things warrant immediate medical attention.
By Aldo Russo, MD 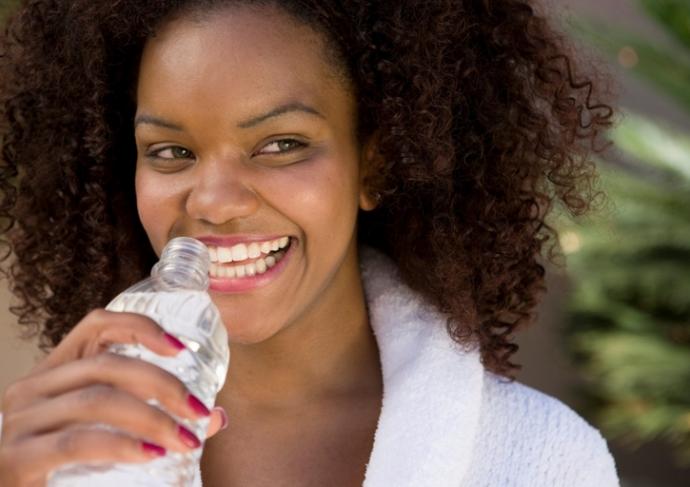 What to Do When Dehydrated 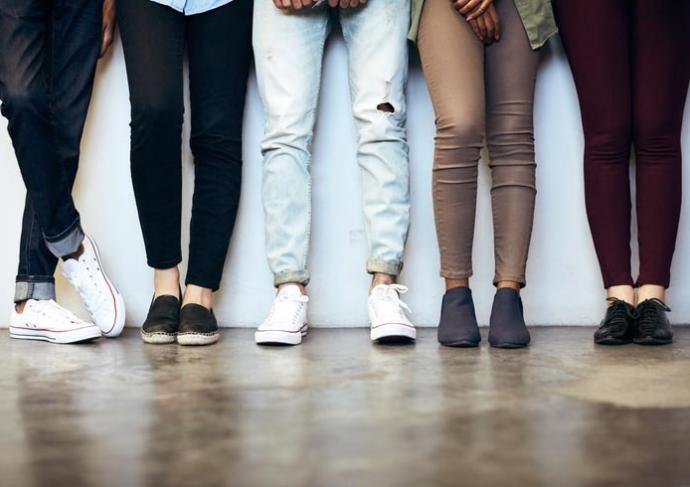 Symptoms of a UTI

You have a strong, persistent urge to go to the bathroom. It’s an uncomfortable feeling. There’s a burning sensation when you urinate, even though little comes out when you do. You may be experiencing a urinary tract infection (UTI).
By Victoria Smith, MD