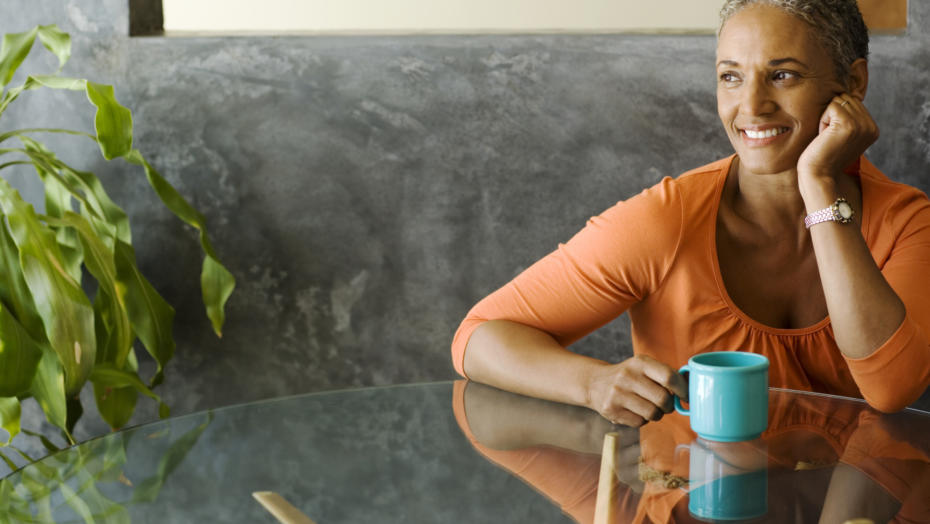 What Is Multiple Myeloma?

What is multiple myeloma?

Multiple myeloma is cancer of white blood cells called plasma cells. Normally, plasma cells are found in the bone marrow and help produce antibodies, called immunoglobulins, to fight infections. There are other cells found in the bone marrow, such as red cells and platelets. However, with multiple myeloma, the plasma cells release too much immunoglobulins into the bones and blood, which can cause organ damage. The overgrowth of plasma cells can overcrowd normal blood-forming cells, which can lead to bone loss, low blood count, infections and kidney problems.

What are the risk factors?

There is no clear cause of myeloma. But there are factors that may increase your risk of developing multiple myeloma, which include:

What are the symptoms?

Early in the disease, there can be no symptoms. However, as the disease progresses, symptoms may occur.

How to get a diagnosis?

If you have too much calcium, low red blood cells and high protein in your blood, your physician can order additional blood tests to check for multiple myeloma. Your physician may also want to perform a bone marrow biopsy to check your number of plasma cells.

What are the treatment options?

If you have symptoms, your physician will come up with a treatment plan catered for you.

To learn more about our world-class cancer care, go to ochsner.org/cancercare. 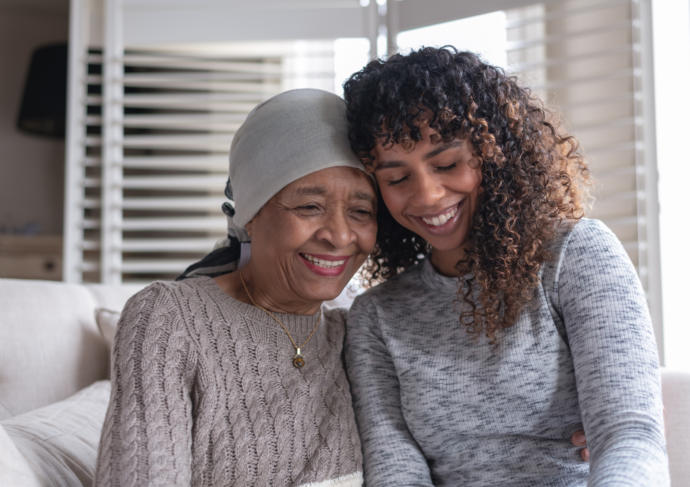 Strategies for Caregivers of Patients with Cancer

Small steps to decrease stress and increase positivity when caring for a loved one with cancer.
By Nicholas Tworek, PsyD 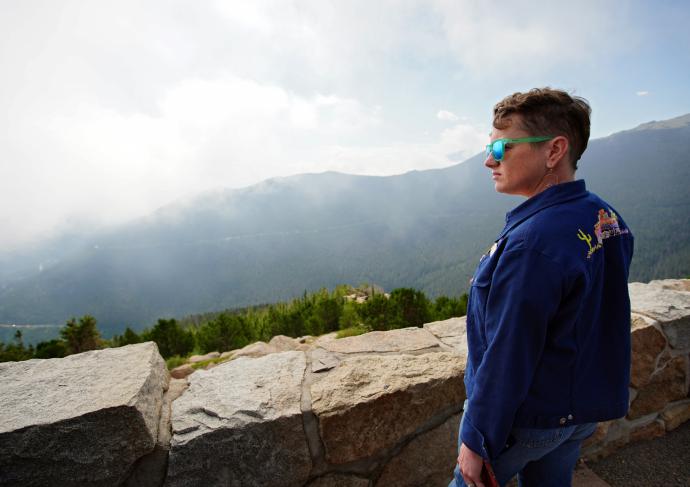 'I Have Cancer': How to Tell Family and Friends

Ochsner cancer patient Christy Lorio explains how she managed telling family and friends about her diagnosis.
By Christy Lorio 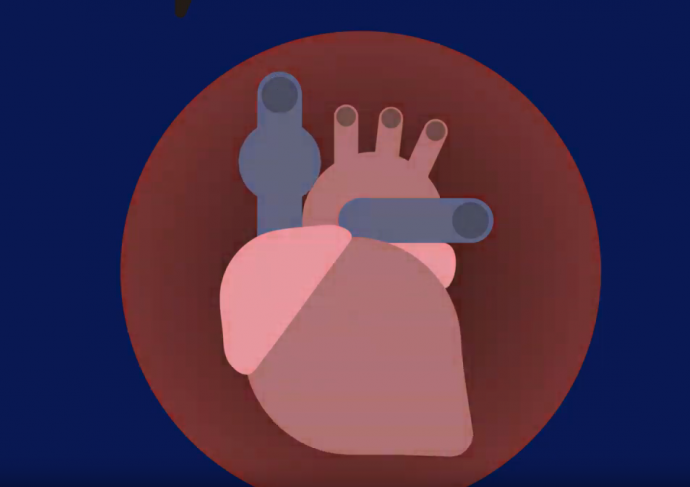 What is a Domino Liver Transplant?

Domino liver transplants are rarely performed as there are only a few circumstances where this type of transplant is possible.