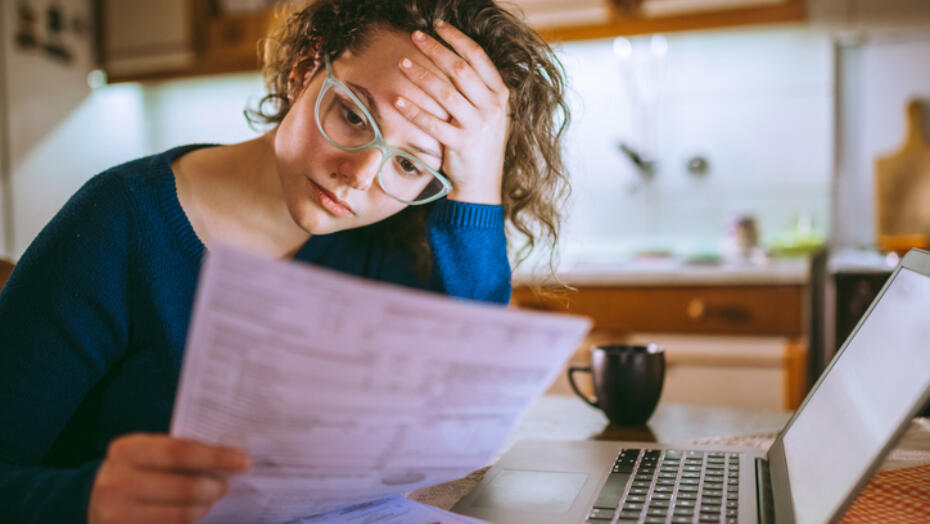 What is brain fog?

The term “brain fog” does not describe a medical condition but is actually a symptom of an underlying condition or change in medication. Brain fog can apply to many types of cognitive dysfunction including issues with memory, clarity, focus, concentration and reaction time, but it is important to remember that brain fog can mean different things to different people. While some levels of brain fog can be frustrating and even interfere with day-to-day activities, it is most often due to a very treatable cause with several simple fixes to alleviate the symptoms.

Here are 10 things that could be causing brain fog:

Most often brain fog is not a sign of a major neurologic condition and your physician will work to rule out the most common causes. If symptoms persist, you should seek medical attention with your primary care physician. 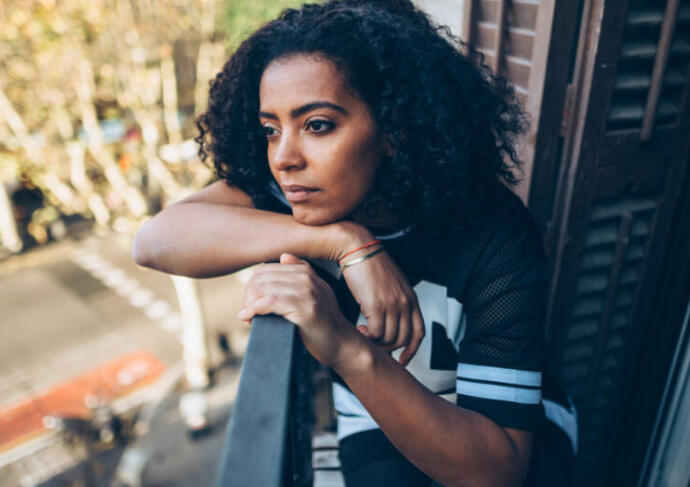 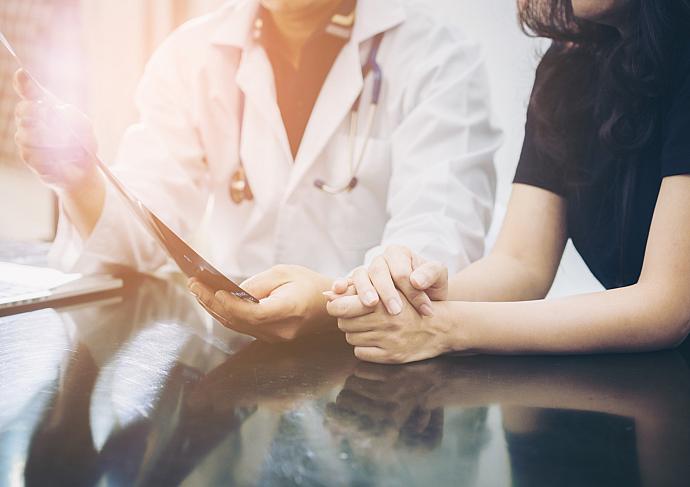 When it comes to treating brain aneurysms, a comprehensive approach is important to consider. 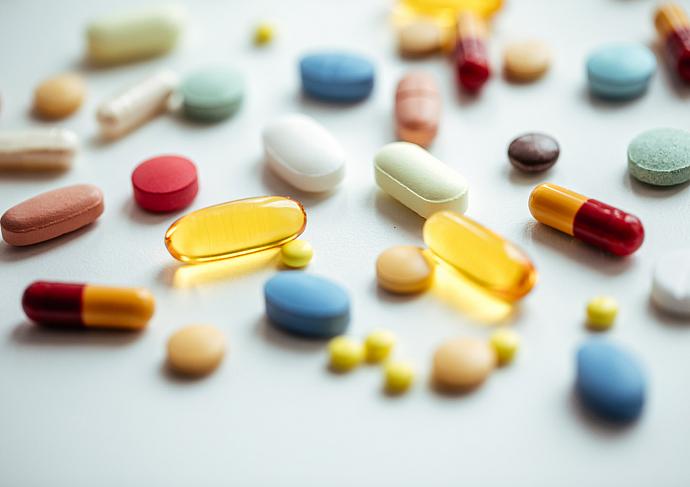 Medication Safety - What To Know

The more information you have about your medications, the more you can prevent errors and take better care of yourself.
By Nicole Fabre’-LaCoste, Pharm.D., BCPS, BCGP