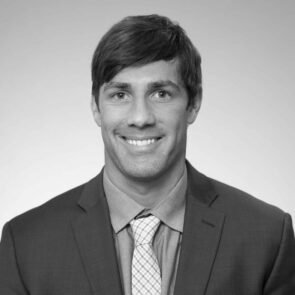 Dr. Ryan Charles specializes in total hip and total knee replacement. He received a Bachelor of Arts undergraduate degree in biology at the University of Virginia. He then earned his masters in biophysics and Physiology at Georgetown University. He obtained his medical degree at Tulane University School of Medicine, where he was elected to the Alpha Omega Alpha national medical honor society.

Dr. Charles completed his orthopedic residency at the University of Michigan Health System, where he was a chief resident. He received multiple awards for his dedication to resident education. He then became an associate staff physician at the Cleveland Clinic Foundation where he completed his fellowship in primary and complex hip and knee arthroplasty. 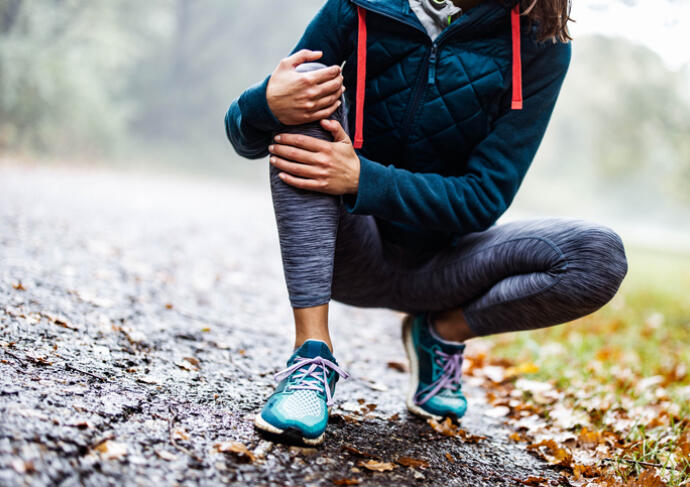 6 of the Best Ways to Keep Your Knees Healthy