Since 2009, he has been the on-field Airway Management Physician for the New Orleans Saints of the NFL. He was also the Medical Director of the INDYCAR Grand Prix of Louisiana in 2015 and has previously held leadership roles in the Emergency Department as Director of Quality Assurance, Director of Performance Improvement and Director of the Medical Scribe Program. 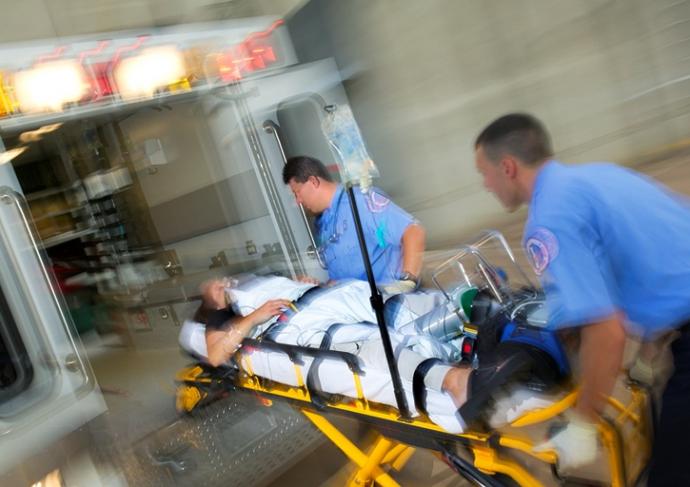 Responding to an Emergency Before Medical Professionals Arrive

When you’re first on the scene, learn the facts before you act.
By Jeffrey S Kuo, MD