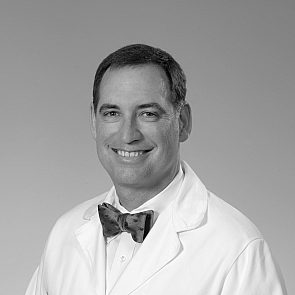 Dr. Dudley Atkinson is a Urologist in Baton Rouge performing the latest robotic and laparoscopic surgeries along with a full complement of traditional urologic services. He trained in the LSU/Ochsner Urology Residency in New Orleans where he was chief resident. Prior to this he was a graduate of the Tulane University School of Medicine. Baton Rouge is his home town, and he graduated from LSU as a Petroleum Engineer. After college he joined the US Navy as a submarine officer and retired as a Lieutenant Commander to pursue his vocation in medicine. While in the Navy, he attended the Naval Postgraduate School in the Space Systems Engineering curriculum and obtained masters degrees in Physics and Engineering Science. He has published chapters in urologic surgery texts, and has completed research presented at international and regional conferences. He is excited to return to Baton Rouge to practice Urology. 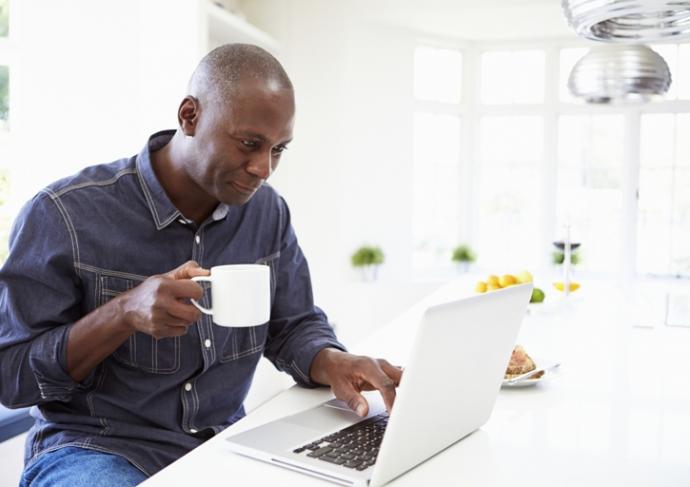 How many cups of coffee do you drink a day? With prostate cancer being the most common cancer diagnosed, you might want to think about increasing your coffee intake.
By J. Dudley Atkinson, MD 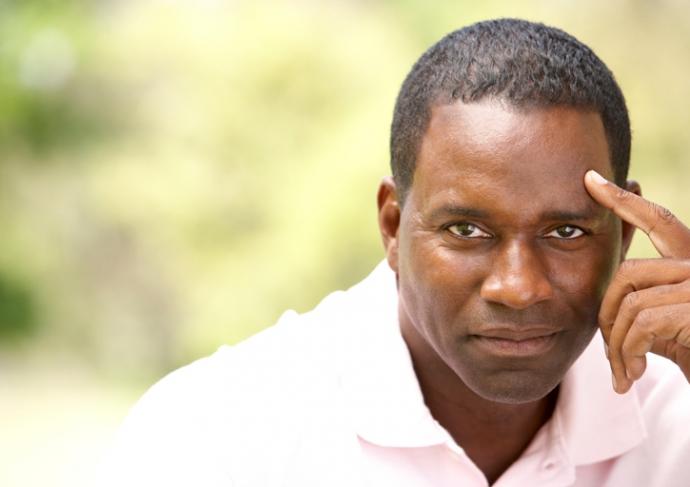 Is a Vasectomy Reversible?

When a man considers a vasectomy he may think that it cannot be undone. However a vasectomy can be undone with great care.
By J. Dudley Atkinson, MD 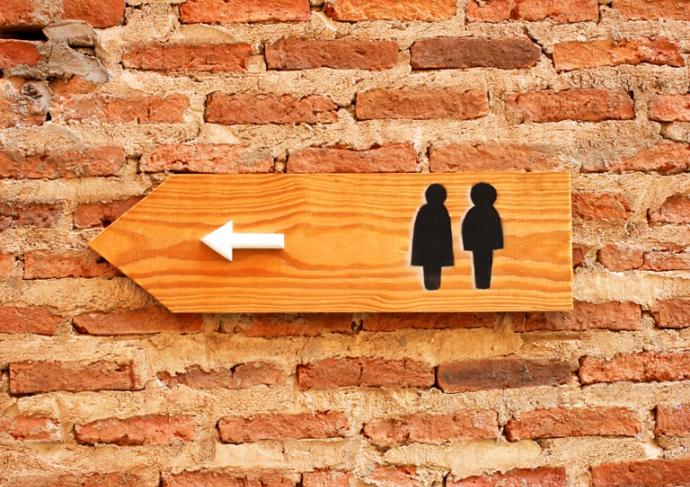 Have you ever wondered what causes an overactive bladder? Eight things that could be the culprit.
By J. Dudley Atkinson, MD