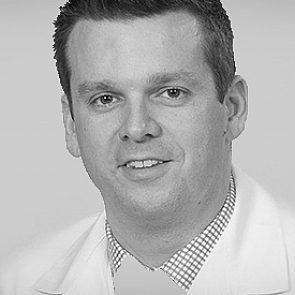 Dr. Coffin earned his Bachelor of Science in Biology from Brown University (1995) and his Doctorate of Medicine from Tulane University (1999), He completed his internship and residency in Emergency Medicine at LSUHSC/Charity Hospital (2003) in New Orleans. Dr. Coffin has been on staff at Ochsner since the summer of 2003. He earned board certification in Emergency Medicine in 2004 and was recertified in 2014.

His special interests include critical care, resource utilization and emergency department throughput. He is a fellow of the American College of Emergency Physicians (ACEP) and the American Academy of Emergency Medicine. He currently serves on the board of the Louisiana chapter of ACEP. 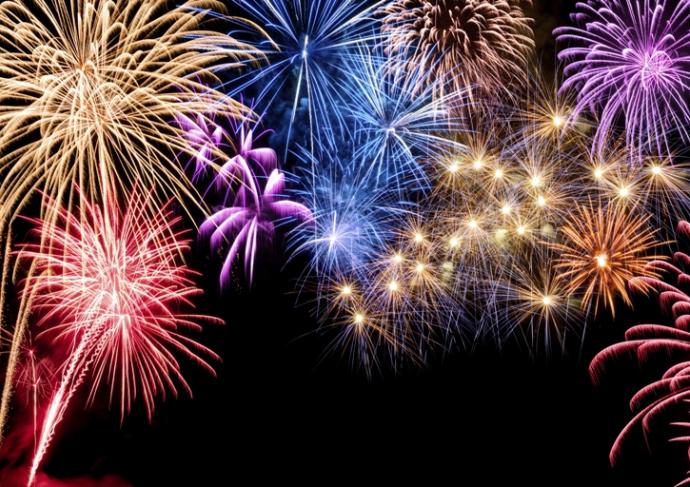