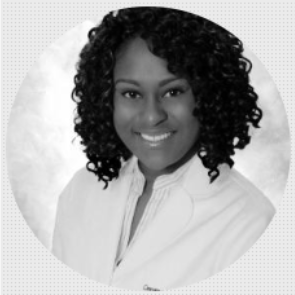 Cinnamon is a New Orleans native. She received her Master of Science in Nursing degree from Southern University and A&M College in Baton Rouge, LA in 2014. She previously received her Bachelor of Science in Nursing degree in 2010 from William Carey University - New Orleans. In 2007, Cinnamon also earned a Bachelor of Arts degree at Louisiana State University in Baton Rouge, LA.

Before becoming a family nurse practitioner, Cinnamon worked as a registered nurse for four years in the capacity of staff nurse in departments including surgical step-down, adult isolation, and spinal cord injury rehabilitation. She is a member of the U.S. Navy Reserves Nurse Corps. 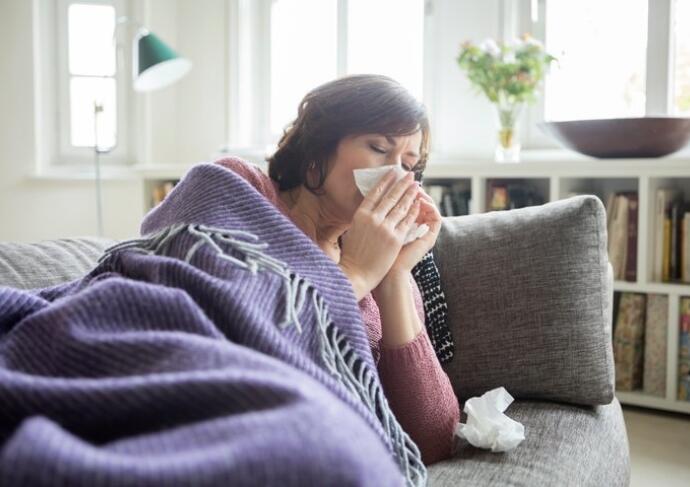 Symptoms of a Cold

Colds may occur any time of the year but are more common in the fall and winter months. Healthy adults can expect to have a cold at least once a year. Children younger than 6 are at greater risk of catching a cold, especially if they are in a daycare setting.
By Cinnamon Davis, NP