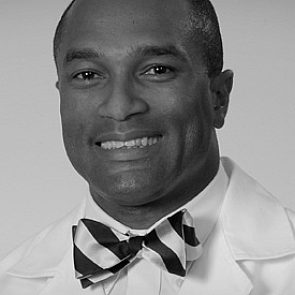 Dr. Pettiford is a native of Tifton, GA. He is an honor’s graduate of Morehouse College where he obtained a BS in Biology. He received a Doctor of Medicine degree from the University of Pittsburgh School Of Medicine where he continued his general surgery and cardiothoracic surgery training. He was also commissioned in the United States Navy Reserve Medical Corps as a Lieutenant. He later received an honorable discharge in 2006 at the rank of Lieutenant Commander.

Dr. Pettiford's interests include the minimally invasive management of lung cancer and other benign and malignant diseases of the lung. He also has extensive experience in the treatment of esophageal cancer and benign esophageal conditions such as gastroesophageal reflux and achalasia of the esophagus. 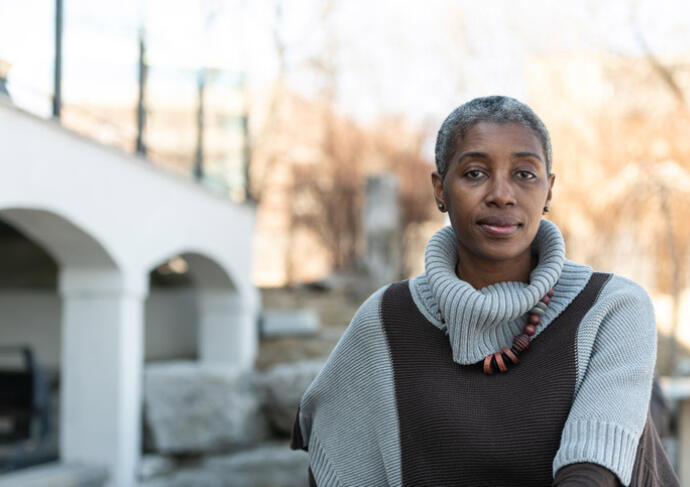 What is the Deadliest Cancer for Women?

The most significant cause of lung cancer is smoking, the American Lung Association reports. Eighty percent of lung cancer deaths in women are due to smoking. Women who smoke are 13 times more likely to develop lung cancer than women who never smoked.
By Brian L. Pettiford, MD, FACS