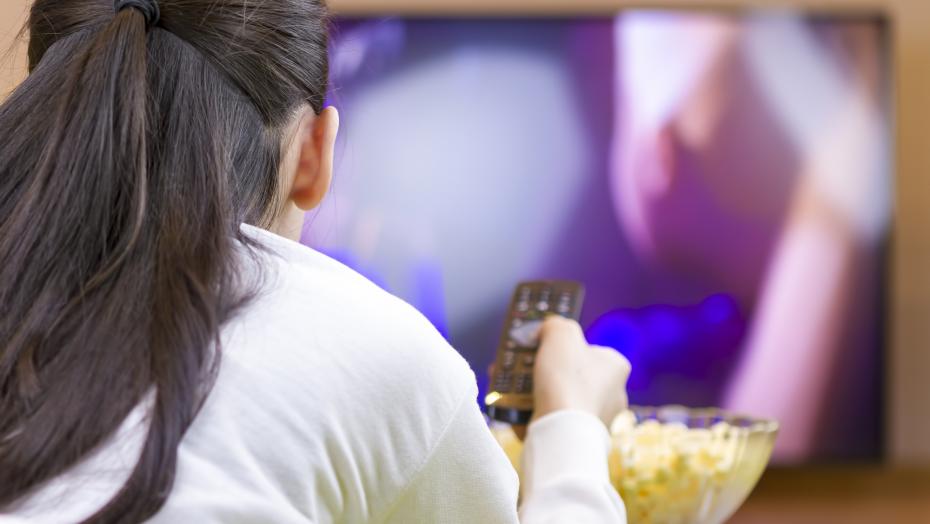 Criticism of the Netflix show "13 Reasons Why" has shed light on a growing discussion among from members of the medical community concerned about the show’s impact.

The 13-episode drama is based on a 2007 bestselling novel about a high school student who kills herself and leaves behind 13 audiotapes detailing the events that led to her death, including sexual assault, substance abuse and bullying. Netflix released all 13 hours of the series at once—allowing its viewers to binge-watch the entire series in a short period of time.

This is worrying to prevention specialists like myself, because youth may not always be able to appropriately process the intense and troubling situations depicted in the show. Even more problematic, this risk could be compounded for youth who have had a personal experience with any of these situations.

Numerous children’s mental health organizations, including members of the American Psychological Association’s (APA) Society of Clinical Child and Adolescent Psychology (SCCAP), worry “13 Reasons Why”, which depicts real-life situations young people are faced with every day. From sexual assault and bullying to suicide, the APA and SCCAP believes “13 Reason’s Why” is failing to adequately educate its viewers about the very storylines the show is portraying and the resources available for teens struggling with mental health problems.

One of the biggest concerns is that the show does not portray anyone successfully seeking mental health services for the problems they are experiencing. This could be a missed opportunity, especially for impressionable children and adolescents.

Also of concern, is the “contagion” effect; research has suggested that when at-risk youth are exposed to depictions of suicide, such as some of the ways that suicide is “glamorized” in “13 Reasons Why”, rates of suicide and suicidal ideation tend to increase.

It is impossible to censor everything that is available for youth to watch. However, the mental health community is committed to assisting parents, teachers and healthcare professionals stay informed about the difficult themes portrayed in this show so that they can help the youths in their lives navigate their responses and feelings to a show like this one.

One recommendation for parents, use sites like Common Sense Media to pre-screen books, TV shows, movies, and games, and that parents make decisions together with their children about whether or not shows like “13 Reasons Why” are appropriate for their child to view independently, or whether co-viewing is a better option.

The psychological community tends to agree that one strength of the show is that it has stimulated a conversation about the mental health of our youth, and the hope is that discussing such topics in an open manner can lead to a decrease in stigma associated with mental health problems.

According to the National Institute of Mental Health, approximately 20 percent of children will develop some kind of mental health disorder in their lifetime, affecting more than 17 million children in the United States alone. Dr. West, other members of SCCAP, and mental health providers more generally are committed to helping parents, teens and professionals who are working with youth know that there are resources for teens on how to deal with these issues and that it is okay to seek help.

A view a statement from SCCAP about this topic, CLICK HERE.

If you or someone you know needs help, please call the National Suicide Prevention hotline at 1-800-273-8255 anytime. 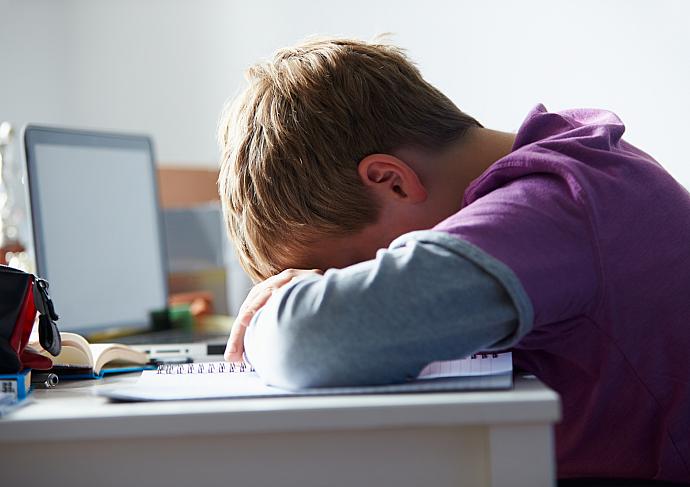 While studies show a decline in bullying in schools, cyberbullying continues to pose a threat to children & teens.
By Jill West, PHD 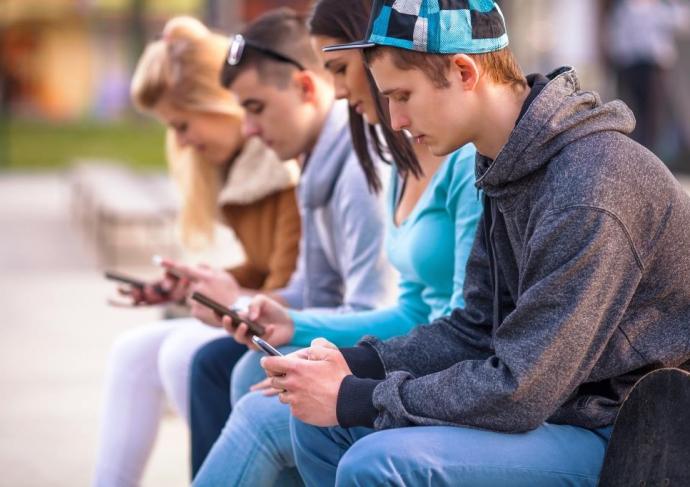 How to Keep Your Child's Eyes Safe

Intense use of tablets and phones and the viewing of their screens are causing premature aging to kids' eyes.
By Kefla Brown, OD, MS 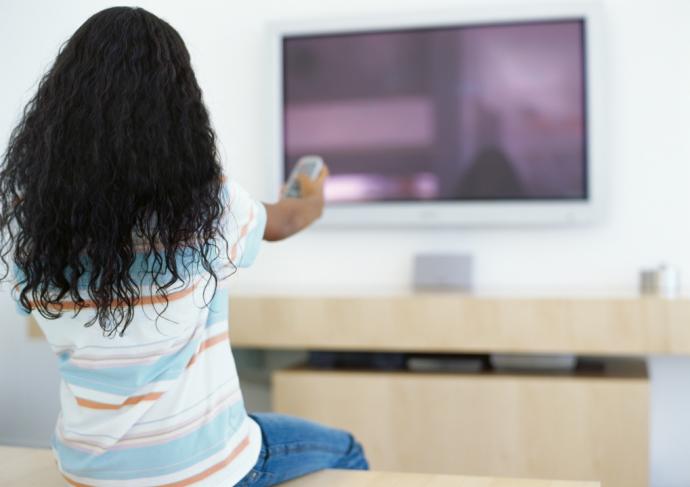 Helpful suggestions for families looking to control their child's screen time and get them engaged in other activities.
By Diana Peterson, MD, MPH