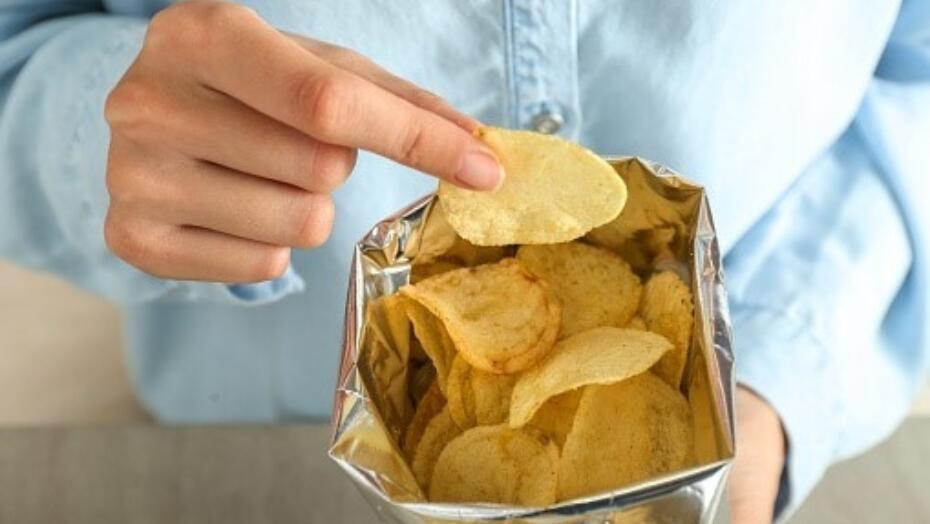 How Not to Blow Your Diet When Your Team Loses

Let’s face it: Many of us can get pretty consumed by sports, not to mention all the rivalry that comes along with them. If your team came out victorious, then you’re probably feeling pretty good about things.

However, when you deal with the heartbreak of a loss (and inevitably it will happen), you may experience what many sports fans go through after a disappointing defeat – an often-overwhelming feeling of wanting to toss all healthy habits out the window.

Turns out that when a team loses, fans tend to consume more calories from added sugar and saturated fat the next day. On the flip side, fans will often make healthier choices when their favorite team wins!

In fact, a study titled "From Fan to Fat," published in Psychological Science, found that this phenomenon is worse in cities with the most passionate fans, when the opponents are evenly matched, and when the game comes down to the wire.

Researchers say that, as fans, we perceive our team's successes and failures as our own. When a team loses, we feel a sense of a threat to our identity, which directly impacts our behaviors and choices, including what we eat and drink. It may not seem like a big deal, but this is one of the many factors that influence our eating behavior.

So be aware of this tendency to find solace in foods that are high in calories, saturated fat and sugar, numbing the pain of our losses with comfort foods like pizza, burgers, fries, sweets and soft drinks.

What's the solution after a particularly upsetting loss? The study's researchers suggest taking a step back and focusing on the other things that are important to us — the good things in other aspects of our life.

Simple as it sounds, they say that even just the act of writing about your feelings can completely eliminate the effects of a team's defeat. If you're not one to keep a journal, sharing this with a friend would likely have a similar effect.

Develop a game plan of your own for the day after a loss, and stick with it. Think ahead about what you'll have for meals and snacks, making sure to include a source of protein and heart-smart fats with a moderate amount of fiber-rich carbs like berries, beans or whole grain crackers with every meal and snack. The protein and fat will help to curb hunger and keep you feeling fuller longer, and the carbs will enhance serotonin production, providing a calming, soothing sensation. 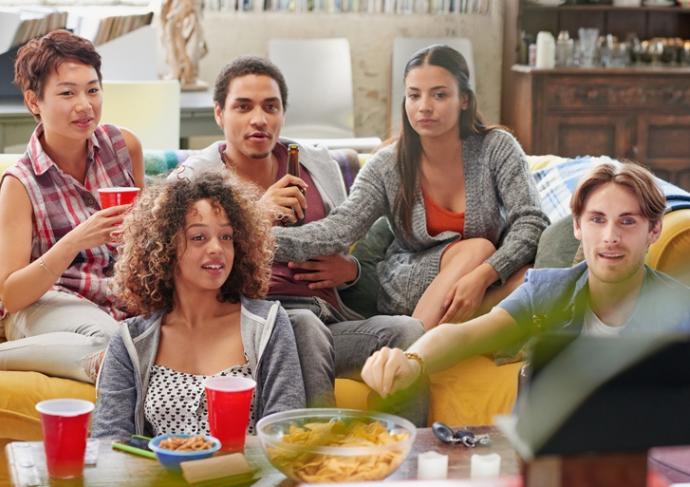 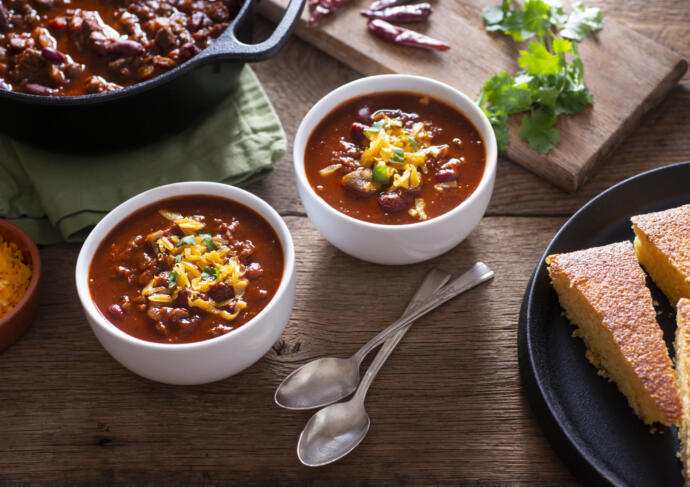 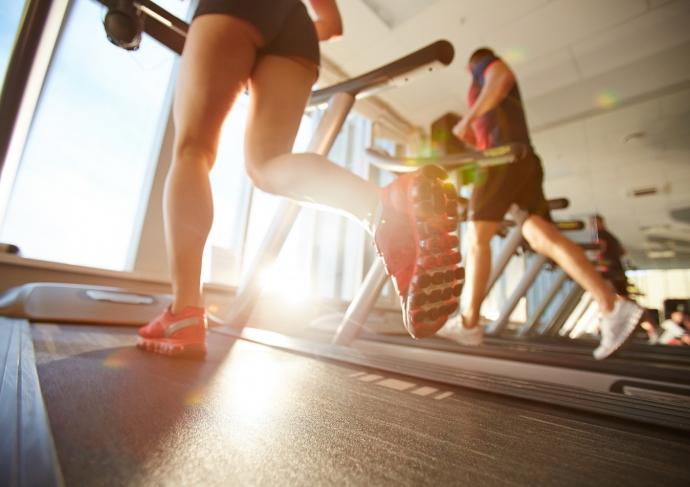 5 Common Habits That Could Be Affecting Your Weight

Discover five everyday habits you could be doing that may be slowing down your metabolism and affecting your weight loss.
By Molly Kimball, RD, CSSD