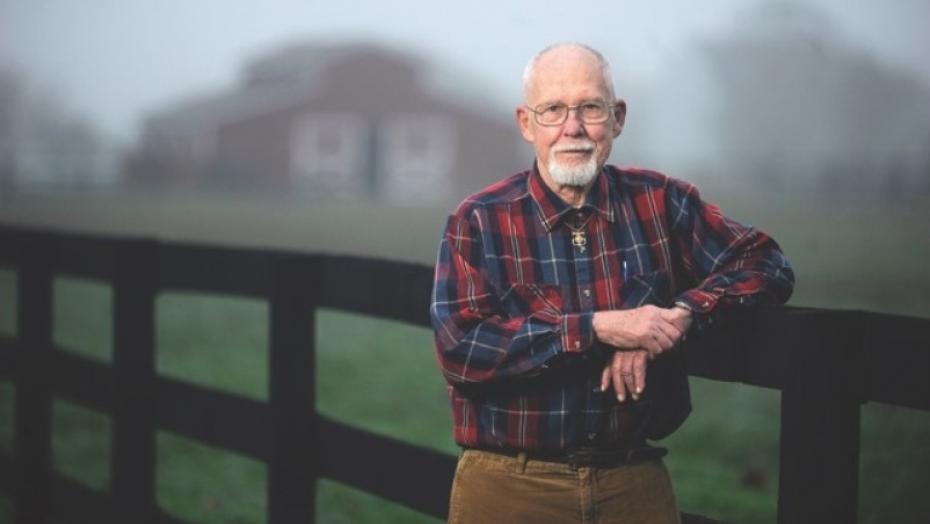 When retired nurse Patty Hanson was diagnosed with cancer in 2010, she began putting together tips that she hoped would help other patients facing the same disease. This approach allowed her to cope with her own diagnosis by creating something positive out of something that was frightening and out of her control.

Ever the trailblazer, Patty was no stranger to medical challenges as she helped patients face them every day. Through her work, she developed better care for dialysis patients and also helped establish the first intensive care unit at a hospital in her hometown of New Orleans.

Nurses change and save lives every day.
Your support of the Patty Hanson Nursing Excellence Fund benefits research and education for nurses at Ochsner.

When Patty passed away in 2014, her husband John decided that the best way to work through his grief was to emulate her and create something good. First, he created the Patty Hanson Nursing Excellence fund at Ochsner Health System in New Orleans, where Patty spent most of her career. Through this fund, he hoped that her legacy as an outstanding nurse would carry on by giving other nurses at Ochsner the opportunity to advance in their profession by supporting research and education for nursing.

John then entered the world of publishing and distributed the book that Patty wrote to help other cancer patients: “The Cancer Journey. Hope and Inspiration.” Following the book’s release, John wanted to continue honoring Patty’s memory and wrote his own book about their love and life in New Orleans called “Farewell to an Angel: It All Began in Old New Orleans.”

Though he lives in Virginia now, a move he made to be closer to his son, daughter-in-law and grandchildren, John has been working diligently to help fulfill Patty’s dream of getting her book in the hands of cancer patients. Through his local Knights of Columbus chapter, John has been distributing Patty’s cancer manual to patients and their caregivers, asking only for donations in order to cover the cost of printing and other expenses.

His own book has further created a positive impact in Patty’s name. John donates all of the profits from “Farewell to an Angel” to the Patty Hanson Nursing Excellence fund that he created at Ochsner. He even embarked on a book tour earlier this year in April and made several stops in the New Orleans area.

John also spent several days at Ochsner where he had meetings with nursing leaders to discuss Patty’s fund and its benefits to nurses. While at Ochsner, he also hosted a book signing in the lobby of the hospital where he spoke with patients about Patty and with nurses who had been affected by the fund.

While we will always be in awe of Patty Hanson and the other nurses around the world who change and save lives every day, we are also grateful for those like John, who help carry on their legacy through service to others and a determination to creating good even after heartbreaking tragedy.

John Hanson shown in photo above. 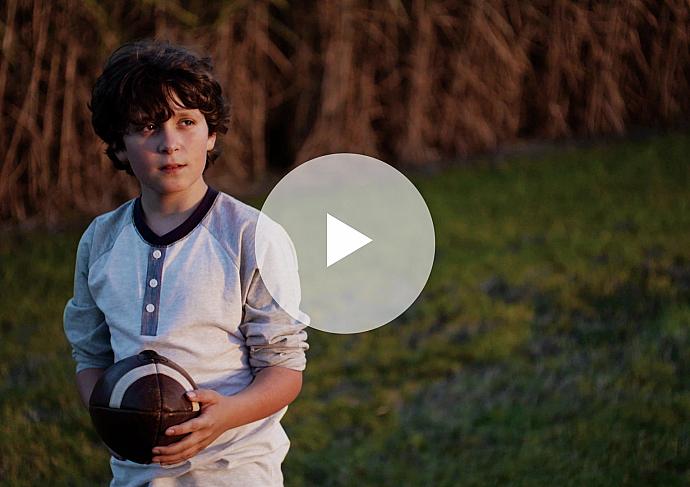 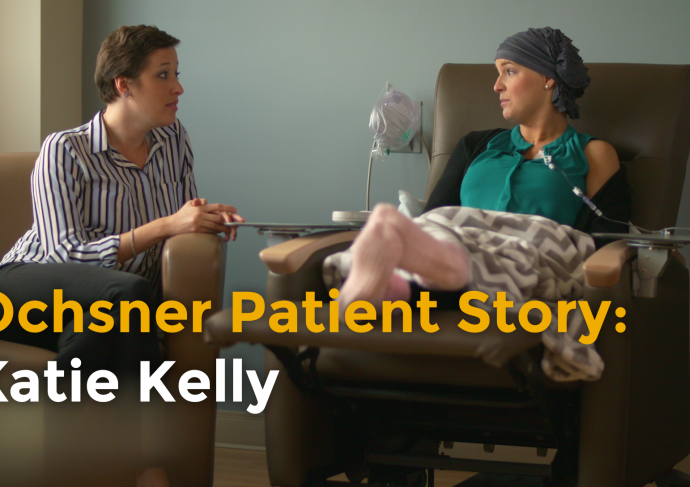 At the young age of 30, Katie Kelly was diagnosed with an aggressive form of breast cancer. 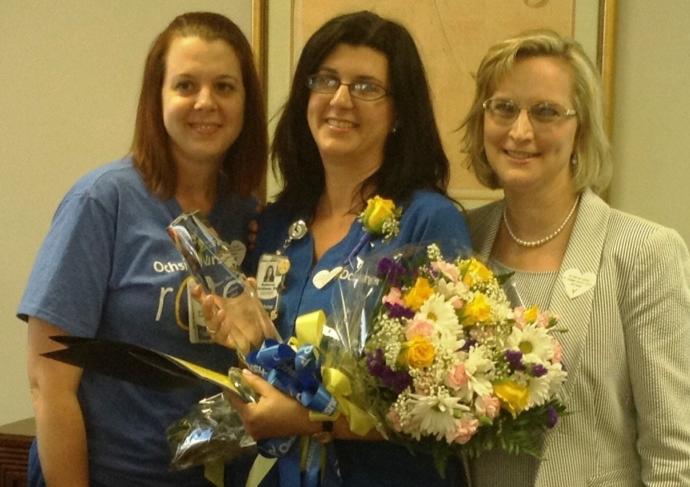 This week, we join together with the American Nursing Association and hospitals all across the country to celebrate National Nurses Week, which concludes on May 12, the birthday of Florence Nightingale, the founder of modern nursing.